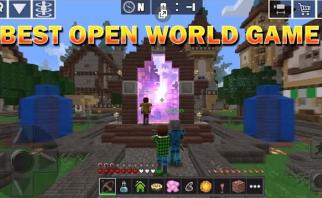 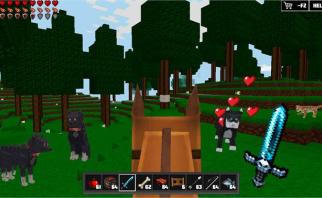 Do not forget to look after your animals, because they are not only cute, but also protect you from monsters. How to train them: go to the wolf or cat - click on them with a bone - and voila, now this is your pet. Moreover, their life and attack rates are increasing.

Have a good game and a good weekend! 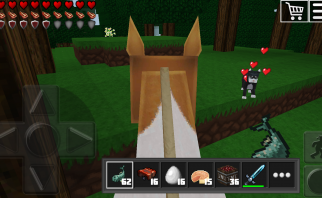 We love animals, and you? In our game there are not only beautiful cows, sheep and hens, but also real horses on which you can go on a trip! How to use them - get a saddle, go to the horse and right-click - voila, you're on a horse! And now you can go for many, many cubes from your home, without worrying about the speed of your movement and loneliness! All good deeds and a good game! With love, WorldCraft <3

Some tricks with TNT 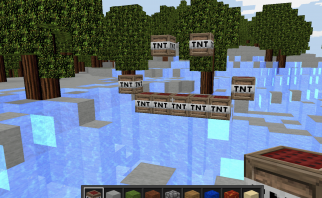 Hello everyone, we are starting a series of articles about our favorite game and life-hacks that improve your gaming experience. Today we will talk about such a wonderful think as TNT.

WORLDCRAFT | New update is out on Google Play and Amazon

Hello guys. We have released new v3.3.2 of Worldcraft on Google Play and Amazon!

Get it now on Google Play

Get it now Amazon 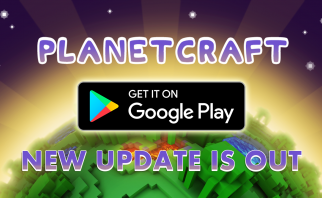 Get it now from Google Play!